What is Apache Cassandra?

Cassandra is a distributed database management system designed for handling a high volume of structured data across commodity servers.

Cassandra handles the huge amount of data with its distributed architecture. Data is placed on different machines with more than one replication factor that provides high availability and no single point of failure.

In the image below, circles are Cassandra nodes and lines between the circles shows distributed architecture, while the client is sending data to the node. 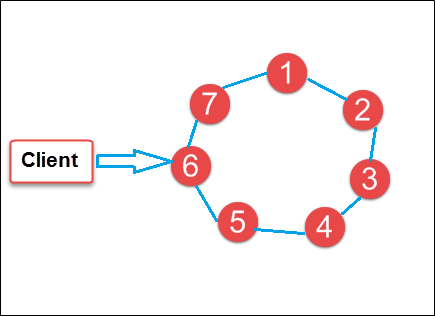 There are following properties of NoSQL databases.

Here are the differences between relation databases and NoSQL databases in a tabular format.

There are following features that Cassandra provides.

Cassandra is a non-relational database that can be used for different types of applications. Here are some use cases where Cassandra should be preferred.